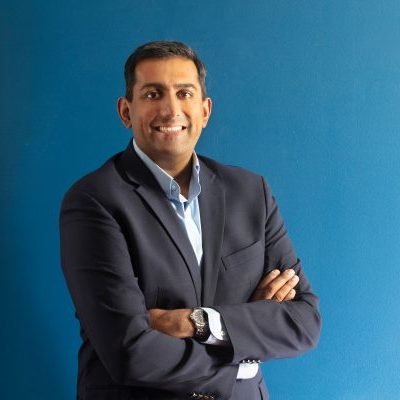 Arvind came to the United States as a young baby with his parents, who settled in Michigan. Arvind’s parents worked hard and built a bright future for him and his brother. Their sacrifices and determination instilled in him the centrality of family, the nobility of service, and the importance of community.

With those values guiding him, Arvind was motivated to become an ER doc. He graduated from Yale Medical School in 2000. Arvind and his wife, Veena, met in medical school and settled in McCandless, Veena’s hometown, to raise their family.

Arvind has spent more than 20 years practicing medicine, taking care of his neighbors in their times of crisis. Since 2007, Arvind has served as core faculty in the Allegheny General Hospital emergency medicine residency program, teaching the next generation of doctors.

Arvind is running for Pennsylvania’s House of Representatives because he believes we need leaders in Harrisburg who can put aside partisan differences and focus on solving the problems facing communities across the Commonwealth. If elected, he would be the only physician in the General Assembly.