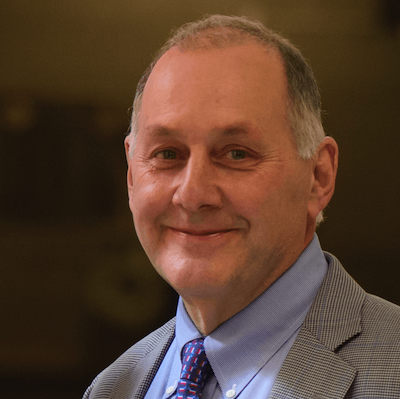 Sam’s interest in grassroots Democratic politics began in the early 1970’s when he volunteered with the Hancock County Democratic Committee.  Sam worked with President Carter’s campaign in 1980 in Memphis and as a Community Organizer in Wheeling, WV for two years.  In 1985, Sam graduated from the Antioch School of Law and started his legal career with University Legal Services in DC before moving to Pittsburgh and opening a law office with his wife in 1987.   From 2002 to 2005, Sam organized the countywide grassroots campaign for his wife’s race for the Court of Common Pleas.

Sam sees the ACDC is an ideal grassroots model that is at its best when committee members are in their neighborhoods engaging with voters and working to increase turnout and support for Democratic candidates.

Meanwhile, ACDC leadership needs to be coordinating strategic county-wide planning, communicating clearly and providing the most effective tools and resources to committee members to allow them to connect with voters.