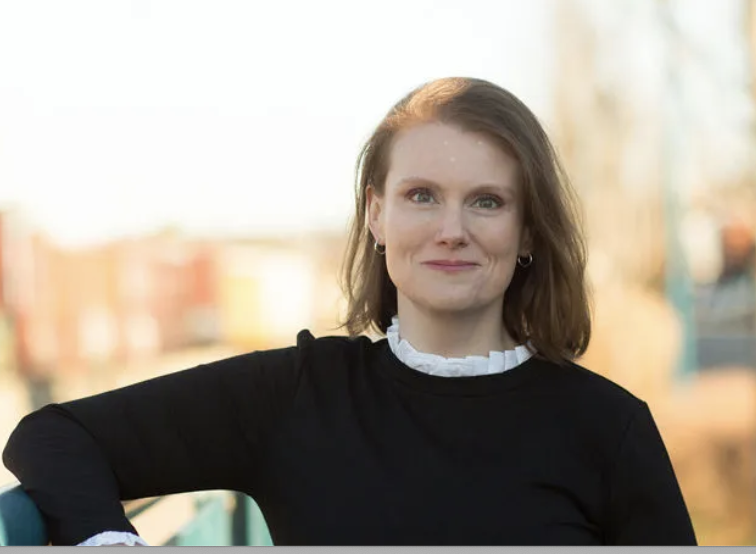 Abigail Salisbury is a lawyer with a solo practice in Swissvale.  She has served on Swissvale Borough Council for five years, two of which were spent as Council president.  Believing that public servants should serve the public, Salisbury aims to apply her “Service, Safety, Success” principles to her work in the PA House.

She has spent her career focusing on advocacy in a variety of environments: working on post-conflict and human trafficking legal issues in Kosovo, speaking up for academic freedom and human rights as a law professor in Ethiopia, and running a reduced-cost law practice here in the district.

Abigail holds a Master’s degree in Public Policy and Management from Pitt, a law degree from Pitt Law, and a Bachelor’s degree from Case Western Reserve University.

Abigail is married to fellow lawyer Andrew Horowitz and they are active in the local Jewish community.  The couple started out living in Wilkinsburg and later made Swissvale their home in 2015.