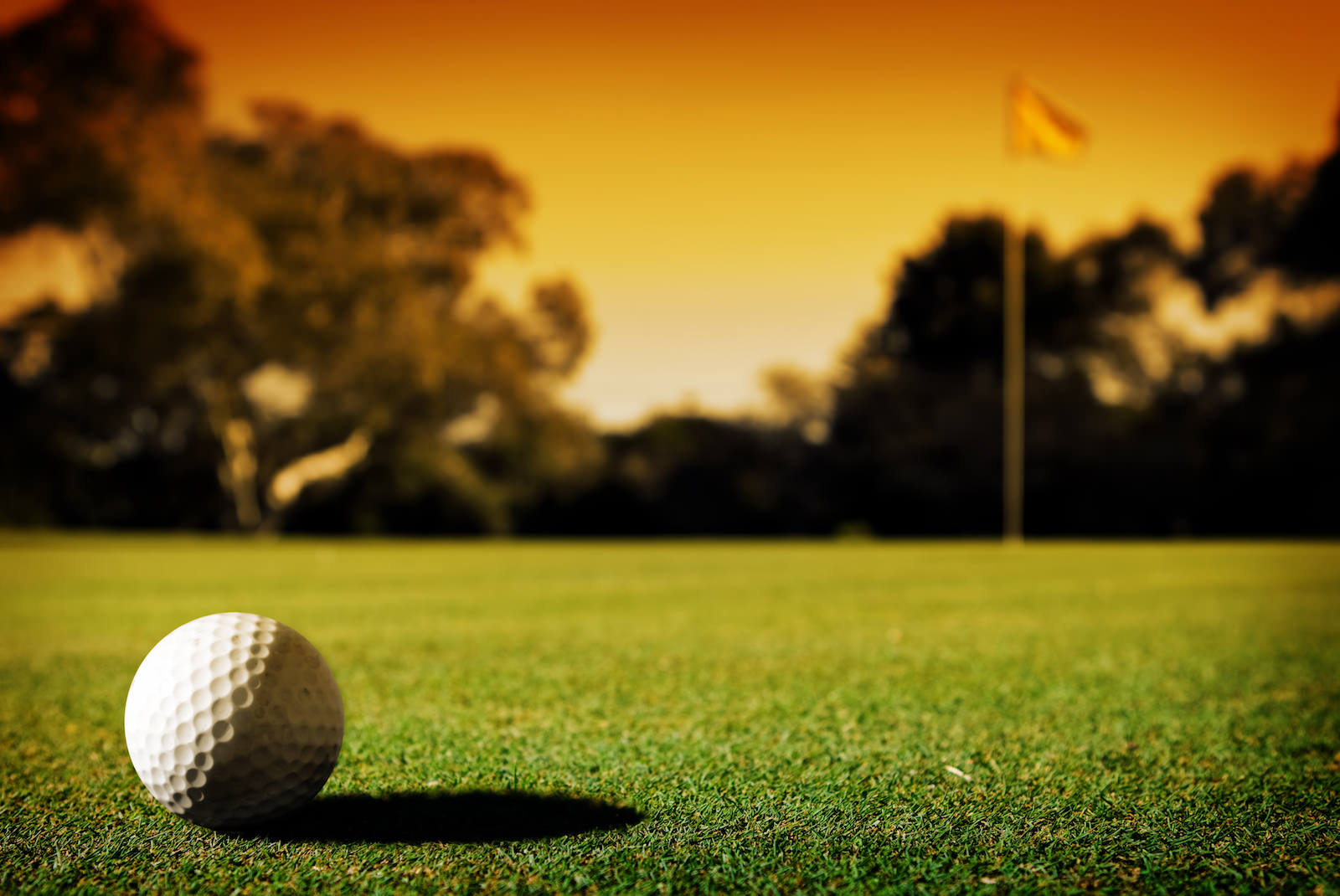 Join the Allegheny County Democratic Committee for our 19th annual Golf Classic and Dinner! Come enjoy a fun day on the links with leaders in the Party, elected officials, and business, labor, and community leaders from across southwestern Pennsylvania.

For more information or to RSVP, contact Dj Ryan at dryan@alleghenydems.com or 412-481-5646 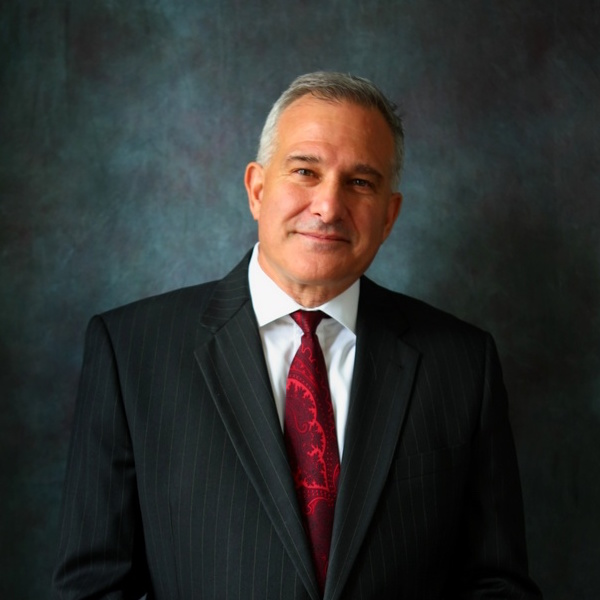 Pittsburgh — March 1, 2016 – On the heels of their 2015 clean sweep electing five Democrats, three from Allegheny County, to the Pennsylvania Supreme, Superior, and Commonwealth Courts, the Allegheny County Caucus of Pennsylvania Democratic State Committee announced its endorsement today for two strong Democratic candidates: Stephen Zappala for Attorney General and Katie McGinty for U.S. Senate.. Both candidates reached the two-thirds majority for endorsement as required by the Pennsylvania Democratic Party.

“I am proud to stand with our caucus in endorsing these supremely qualified and experienced public servants,” said Nancy Patton Mills, Allegheny County Caucus Chair and Chair of the Allegheny County Democratic Committee. “While the Republicans are running a circus, we are dedicated to electing our great candidates — who have always fought for the best interests of Pennsylvanians and all our nation’s citizens.

“Steve Zappala has a strong record as Allegheny County’s District Attorney,” continued Dr. Mills. “He is unparalleled in experience, and his success makes him by far the best choice in this race. He has been a great DA, and will be an ever greater Attorney General.

“Katie McGinty’s candidacy has electrified our voters,” she continued. “Katie is an exciting and energetic campaigner, a proven leader, and a strong advocate for Pennsylvania’s families. Her entire life has been dedicated to protecting the middle class, and her superior work ethic will make her a fantastic Senator. And the fact that she will be Pennsylvania’s first-ever woman to serve in the Senate is a great bonus!”

“Our caucus is united and committed to helping our candidates repeat last year’s victories,” said Mills.

The Pennsylvania Democratic State Committee will meet on March 5 in Hershey to endorse candidates for statewide office, including U.S. Senate, Attorney General, Treasurer, and Auditor General. Candidates must receive 67 percent of the state committee members’ votes to be endorsed.

Endorsement results were announced this afternoon, immediately after tabulation. The endorsed candidates are as follows:

PITTSBURGH, PA — Chairwoman Nancy Patton Mills of the Allegheny County Democratic Committee is calling on House Republicans to abandon their retreat from their duties in Harrisburg after Speaker Mike Turzai sent the chamber’s members home for Christmas without passing the budget bill it has been obstructing since June 30th.

“They’re taking ‘How the Grinch Stole Christmas’ too literally”, Mills said. “This Christmas, families across Pennsylvania continue to be plagued with worry about funding for their jobs and public services, and if their children’s schools will reopen after the New Year.”

After procedural votes yesterday, it appeared that Speaker Turzai and House Majority Leader Reed would finally allow members to vote on the budget bill long agreed to by Governor Wolf, House and Senate Democrats, and Senate Republicans. Instead, in an all-too-familiar obstructionist move, Republican leadership adjourned the House for the Holidays.

Mills hopes that House Republicans remember the end of that treasured story, where the Grinch realizes his mistake and returns cheer to those he wronged.

“House Republicans have no right to go home until this budget is passed. I join the residents of Allegheny County and the entire Commonwealth in their hopes that Speaker Turzai’s heart grows three sizes today, and he turns his car around to come back to work.” 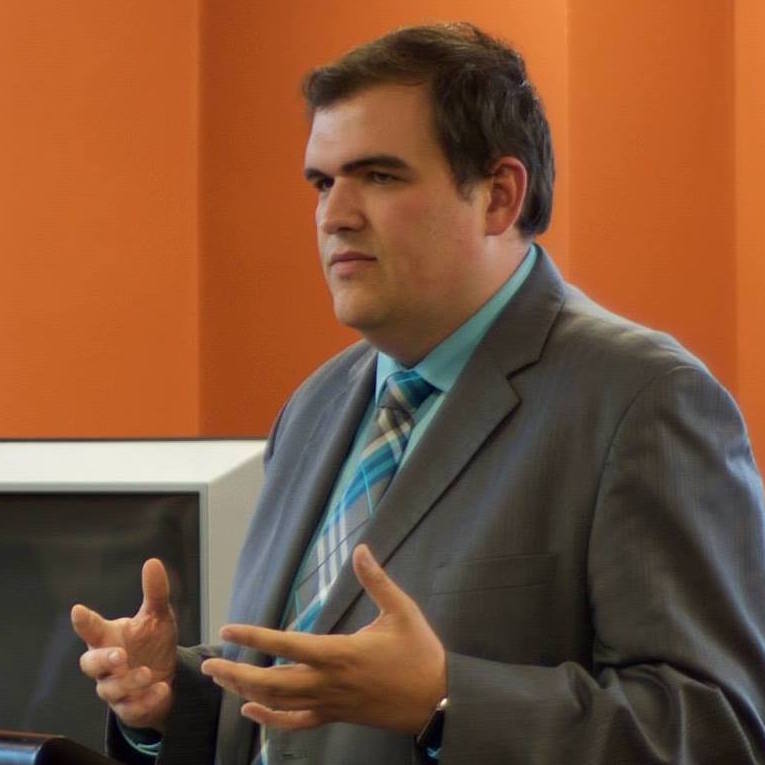 I’m excited to announce that Dj Ryan has been named the Executive Director of the Allegheny County Democratic Committee. A resident of West Mifflin and graduate of Penn State, Dj comes to this position after working in the Pennsylvania House of Representaives and on several recent campaigns.

In appointing Dj to this position, I am confident we can continue the good work of the party leading up to the November election and beyond. Dj’s goals for his tenure include continued party growth, increased fundraising, and expanded influence. Dj is also committed to working with local committees to support and strengthen their efforts on the ground.

I know I speak for the entire Democratic Committee and our Elected Officials and Candidates when I congratulate Dj and wish him success as our new Executive Director.