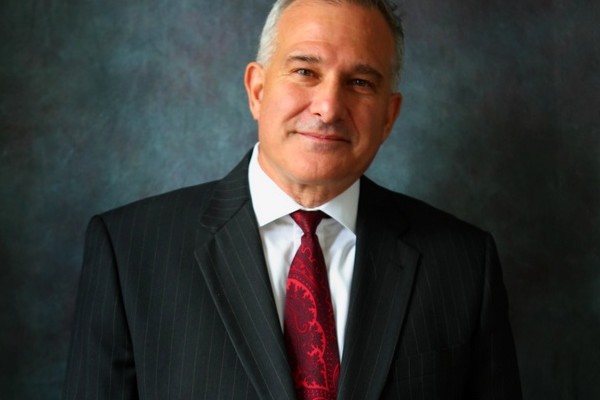 Pittsburgh — March 1, 2016 – On the heels of their 2015 clean sweep electing five Democrats, three from Allegheny County, to the Pennsylvania Supreme, Superior, and Commonwealth Courts, the Allegheny County Caucus of Pennsylvania Democratic State Committee announced its endorsement today for two strong Democratic candidates: Stephen Zappala for Attorney General and Katie McGinty for U.S. Senate.. Both candidates reached the two-thirds majority for endorsement as required by the Pennsylvania Democratic Party.

“I am proud to stand with our caucus in endorsing these supremely qualified and experienced public servants,” said Nancy Patton Mills, Allegheny County Caucus Chair and Chair of the Allegheny County Democratic Committee. “While the Republicans are running a circus, we are dedicated to electing our great candidates — who have always fought for the best interests of Pennsylvanians and all our nation’s citizens.

“Steve Zappala has a strong record as Allegheny County’s District Attorney,” continued Dr. Mills. “He is unparalleled in experience, and his success makes him by far the best choice in this race. He has been a great DA, and will be an ever greater Attorney General.

“Katie McGinty’s candidacy has electrified our voters,” she continued. “Katie is an exciting and energetic campaigner, a proven leader, and a strong advocate for Pennsylvania’s families. Her entire life has been dedicated to protecting the middle class, and her superior work ethic will make her a fantastic Senator. And the fact that she will be Pennsylvania’s first-ever woman to serve in the Senate is a great bonus!”

“Our caucus is united and committed to helping our candidates repeat last year’s victories,” said Mills.

The Pennsylvania Democratic State Committee will meet on March 5 in Hershey to endorse candidates for statewide office, including U.S. Senate, Attorney General, Treasurer, and Auditor General. Candidates must receive 67 percent of the state committee members’ votes to be endorsed.